As mentioned in conditional type 0 lesson, a conditional sentence consists of two clauses: the if-clause, which contains the condition, and the main clause which contains the result. In a conditional type 2 sentence, it is important to remember that the verb in the if-clause is in the past simple, and the verb in the main clause in the infinitive without “to” preceded by an auxiliary (would or could), as if you reverse the tenses in the two clauses the meaning will be distorted.

Put the verbs between brackets in the correct tense 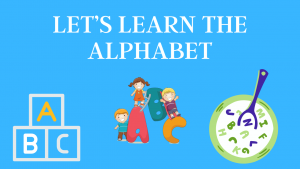 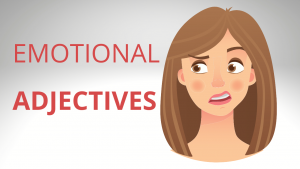 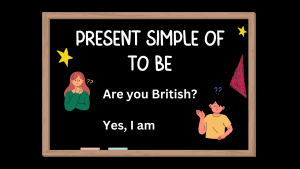 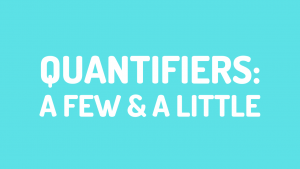