Gabriel was running late. He had a 2 o’clock appointment to give blood at the gymnasium at George Washington High School. At least he thought he had; no one had ever called him back to confirm his reservation. Probably a confirmation call wasn’t even necessary, he thought.

He didn’t feel comfortable giving blood nowadays, no matter how much they talked about the unlikelihood of getting infections. As far as Gabriel was concerned, if anything involved humans, it also involved the possibility of human error. But he was willing to take the risk because he liked to think that this was his way of “giving back” to his community.

When he started his car, he knew the gas station would be his first stop after the gym. He wouldn’t have time to gas up before his appointment, because long gas lines were a daily problem as people tried to beat the rising gas prices.

Gabriel walked into the gym. No other donors were there. Six staff people, identified by their “Give Life” T-shirts, were inside the gym. He walked over to Andrew, the staff supervisor. “I have an appointment at two o’clock to donate my blood,” he said. “Well, we’re ready if you are,” said Andrew, smiling. “I’m ready, willing, and able.” “Great! Just fill out this form.”

Gabriel filled out the form in just a few minutes, and then gave it back to Andrew. Andrew gave the form to Alexis, who asked Gabriel to sit down at her table. She asked him if he liked the new forms. Gabriel asked what was new about them. “I don’t have to ask you about 30 questions that I used to have to ask you, so they save both of us time.” She asked Gabriel to hold out his hand. “Which finger do you prefer?” she asked, as she unwrapped the needle that she was going to prick his finger with to get a blood sample. “Oh, it doesn’t matter. They’re all the same to me. Where is everybody? The last time I was here, the gym was full,” Gabriel said. “I don’t know. It’s not even 2:15 yet. I’m sure it will start to get busy shortly. We’re hoping that everyone shows up,” Alexis said. “Maybe you ought to give away free T-shirts to encourage a good turnout,” Gabriel suggested.“Or free gas to guarantee one,” Alexis smiled.

(ANSWER THESE QUESTIONS ABOUT THE TEXT)

A/ ARE THESE SENTENCES TRUE OR FALSE ? JUSTIFY ( 3 points)

B/ ANSWER THESE QUESTIONS (3 points)

C/ COMPLETE THESE SENTENCES ACCORDING TO THE TEXT.  ( 4 points) 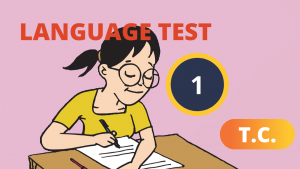 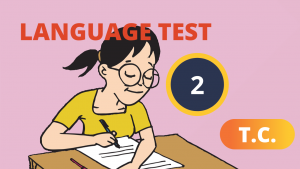 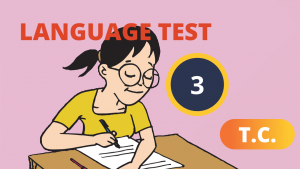 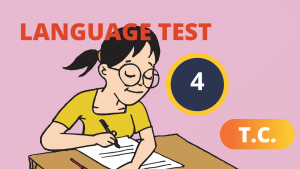 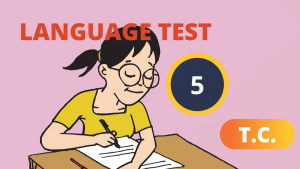 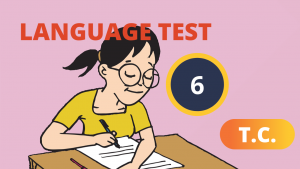