What are linking words?

Linking words (or connectors) are transitional words and expressions that help connect ideas within and between paragraphs.  They do this by showing relationships between ideas and clauses, such as addition, contrast, result, purpose, etc. It is useful to note that linking words can be used in both formal and informal language.

The following table lists the most frequently used connectors in English. So take a look at it.

Link the following sentences with these conjunctions:

however – but – though – although

Rewrite the sentences using in spite of + ing.

Now rewrite these sentences using despite his / her + noun

Correct any mistakes in these sentences. 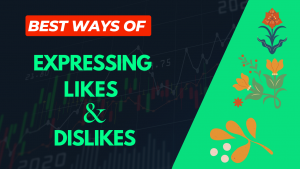 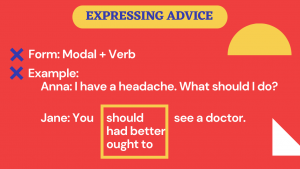