The near future (be going to+verb) is used with future plans and spontaneous decisions that we make at the time of speaking. It is also used to make predictions about the future. To put a verb in the near future, we use am, is, or are (present simple of to be) followed by going to+verb.

The following table has more details about this tense. Take a look at it.

Basic notes about the future with be going to +verb

Give the future tense of the verbs between parentheses using ‘ going to’ (affirmative, negative, and interrogative) 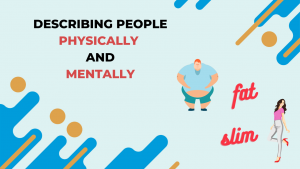