Understanding the different types of weather and the terminology used to describe them can help us better predict and prepare for the weather we experience. In this post, Weather Terms 2, we will explain some common weather terms including stars, raindrops, hailstones, full moons, lightning clouds, the sun, clouds, and storm clouds. By learning about these terms and how they relate to weather patterns, we can gain a deeper understanding of the world around us and the forces that shape it.

A star is a celestial body that emits light and heat and is a fundamental part of the universe. Stars are not typically associated with weather, but they can be seen at night when there are clear skies.

A raindrop is a small, round drop of water that falls from the sky during a rainstorm. Rain is caused by the condensation of water vapor in the atmosphere, and raindrops form when the water droplets become large enough to fall from the clouds.

A hailstorm is a type of severe thunderstorm in which small, round balls of ice called hailstones fall from the sky. Hailstones are formed when raindrops are carried up into the upper levels of the atmosphere by strong winds, where they freeze into ice.

The full moon is the phase of the moon when it is completely illuminated by the sun’s light and appears as a round, bright disk in the sky. The full moon occurs when the moon is directly opposite the sun in the sky and is visible at night.

The sun is the star at the center of the solar system and the primary source of light and heat for the Earth. It is a large, hot ball of gas that emits light and heat through nuclear fusion reactions at its core.

Clouds are masses of water droplets or ice crystals that form in the Earth’s atmosphere when moist air rises and cools. There are many different types of clouds, including cirrus, stratus, and cumulus, and they can appear in various shapes and sizes.

A storm cloud is a type of cloud that is associated with severe weather, such as thunderstorms, hurricanes, and tornadoes. Storm clouds are typically dark and ominous in appearance and can produce heavy rain, lightning, and strong winds.

To conclude, the various weather terms discussed in this post provide insight into the many different phenomena that make up the Earth’s weather system. From the hot, bright star at the center of our solar system to the dark, ominous storm clouds that can bring heavy rain and strong winds, these terms help us to understand and describe the weather we experience on a daily basis. By learning about these terms and how they relate to different types of weather, we can better predict and prepare for the weather that we encounter and gain a deeper appreciation for the complex and dynamic nature of our planet’s weather patterns. So, it is important to have knowledge about these weather terms to be able to predict and prepare for different types of weather. 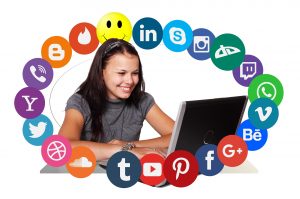 Word / Expression Explanation Example Arabic Translation 1.All in all At last/on the whole/finally All in all,all means of communication are important. اجمالا/في النهاية 2.Allow Permit/let/authorize The police allowed him to go home. ياذن/يسمح ب 3.Amuse Entertain/cause to lough He amused himself by writing poetry. يرفه/يسلي 4.Audience Viewers/spectators/listeners The audience applauded. الجمهور/المشاهدون 5.Brain Mind/intellect The Read More

Festival (n): a day or period of time in which people celebrate an event.  Example :  Christmas is an important Christian festival.  مهرجان    Remote(adj) : far away  . Example : She lives in a remote area in the north.     بعيد/ناء             3. Fair (n): exhibition. Example: the association will organize a large book fair in the middle of this month. معرَض Read More 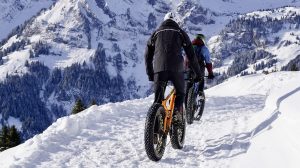 WORD/ EXPRESSION EXPLANATION EXAMPLE ARABIC TRANSLATION 1.Abbreviation Shortened form of words/phrases U.N is the abbreviation for the united nations الاختصار 2.Accompaniment Something that accompanies Drum is a super accompaniment of the guitar. مصاحبة/ مساير 3.Actually In fact/in reality Actually ,he was upset. في الحقيقة/الواق 4.Attract Fascinate/excite He was attracted by his smile. جذب 5.Bang Boom /Noise Read More 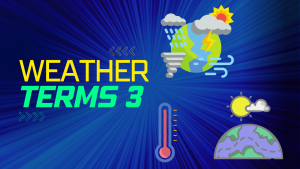 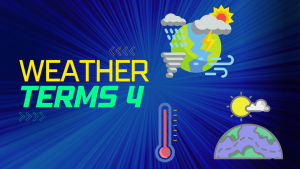